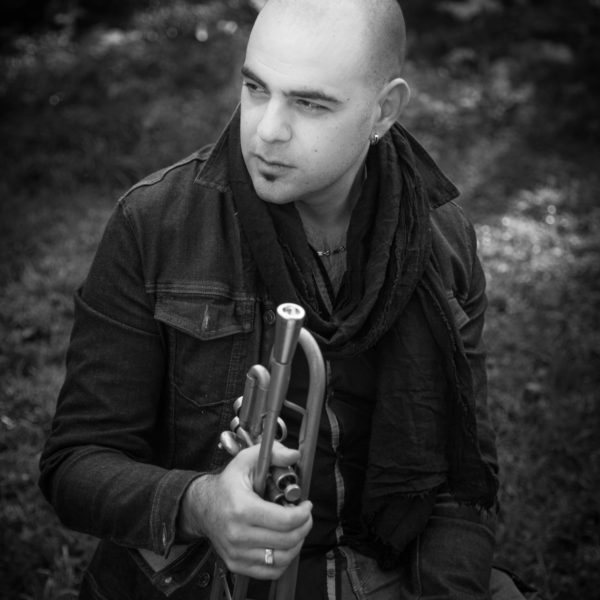 Nicolas Gardel picked up the trumpet at the age of seven, quickly integrating into Albert Calvayrac’s class at the Conservatoire de Musique in Toulouse, France. He graduated with a first prize in trumpet.

A few years later he was admitted into the jazz class at the Conservatoire Supérieur de Paris where he would have the opportunity to work alongside renowned musicians like François Theberge, Ricardo Delfra, Glenn Ferris and Chris Potter.

In 2005 he joined the prestigious air force Big band directed by Stan Laferrière.

Today, enriched by these happy encounters, Nicolas Gardel develops his own projects, built on his experiences and creativity: in duet, quartet or sextet, he unfurls his musical palette.

The Headbangers - Jazz in Marciac