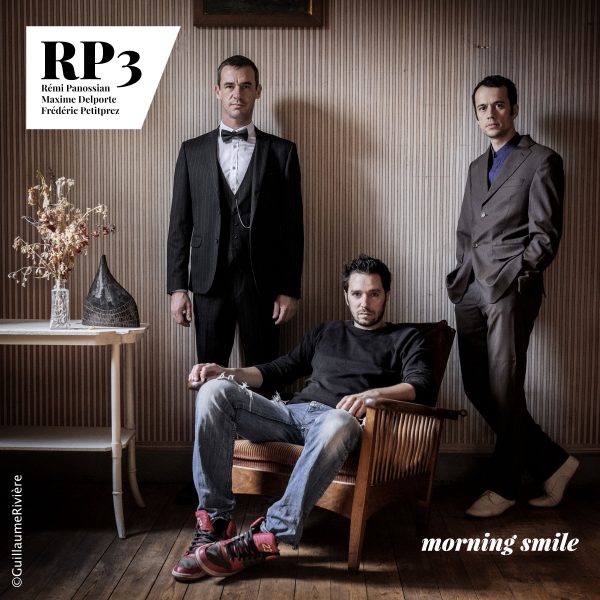 RP3 (Rémi Panossian, Maxime Delporte and Frédéric Petitprez), driven by the success of their latest album in collaboration with Eric Legnini, are innovating today with We Are One.

For 7 years now, throughout their 350 concerts in France and internationally, the trio have associated the video with their music. The cinematographic world is more than an inspiration for them. They use their own pictures, brought back from their travels that Maxime Delporte sets up as video clips.

It therefore came to them as an obvious choice to create a live show in which the sound and image would merge, mingle: We Are One.

They decide to collaborate with Yacine AIT KACI and his animated character Elyx.

The audience is plunged into a dream in which the awakening of senses is at the heart of the matter.

The spectator becomes an actor and follows Elyx through visual adventures on the creative rhythm of their music, trademark of the trio.

The public is drawn into a whirlwind of the senses where emotions carry them into a delightful world: floating on the aesthetic of jazz’n rock, amplified music by recordings of wind and strings instruments and surrounded by the visuals.

RP3 will introduce their new album from October 2017. 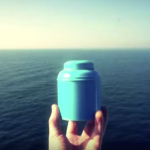 Beside the Blue Box - 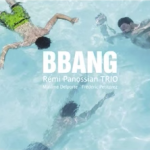